On 27–31 August, the international scientific-practical forum “Modern Technologies and Approaches in Legal Science and Education” was held at Immanuel Kant Baltic Federal University (IKBFU) with the support of the Centre for Development of Legal Clinics, the Union of Criminalists and Criminologists and the Russian Professorial Assembly. More than 150 forum participants represented 42 Russian cities and 11 foreign countries: Germany, Holland, Greece, USA, Great Britain, Belarus, India, Ukraine, Kazakhstan, Lithuania and Poland. Taking into account the epidemiological situation, the forum was held both online and in person. 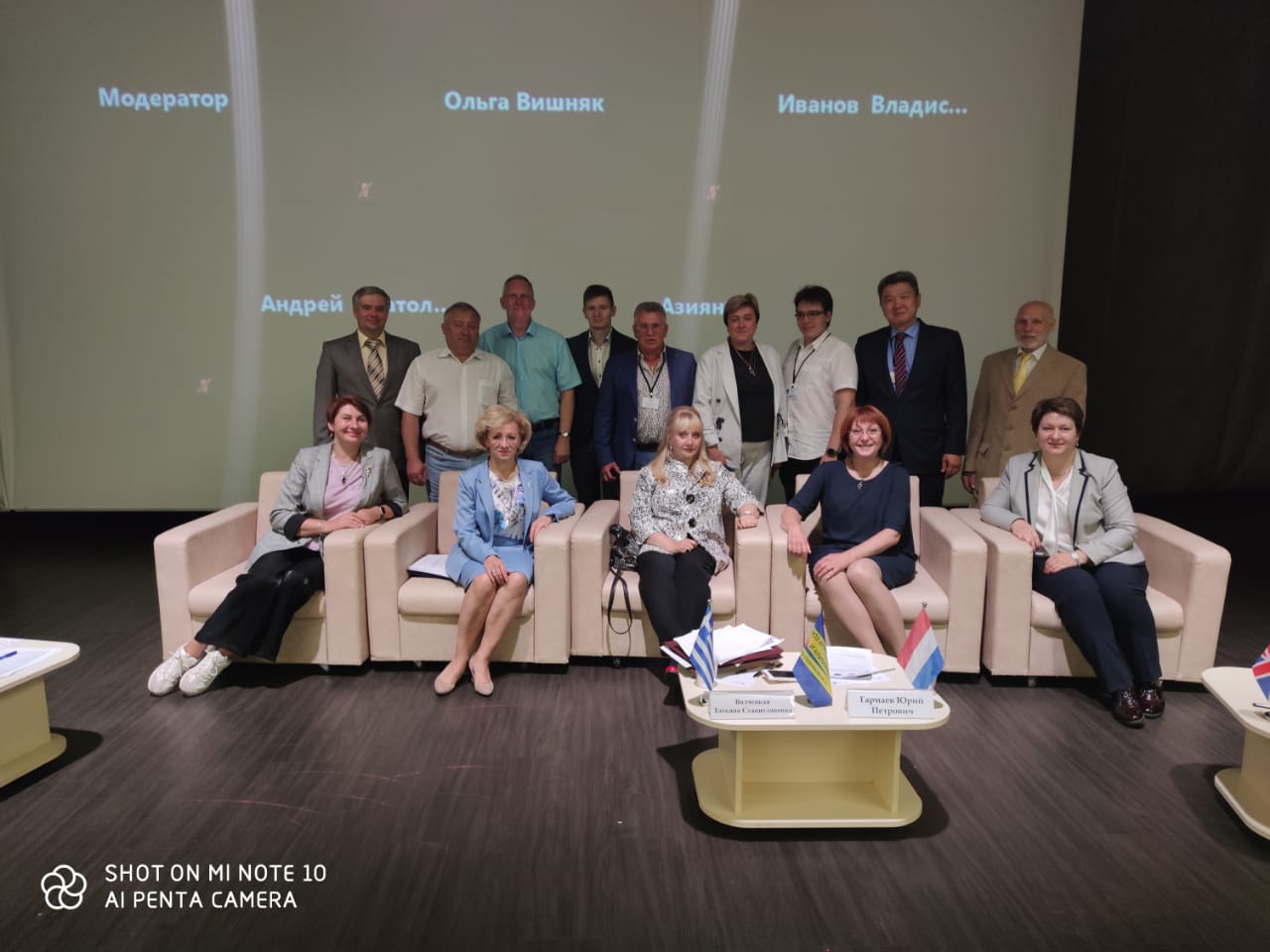 Rector of the University, Professor Alexander Fedorov, addressed the audience with a welcoming speech:

In the context of universal digitalization and changing demands of students and employers, it is necessary to decide jointly, in which direction to move in the process of training qualified legal personnel. The integrating platform was the Scientific School of forensic situations of IKBFU. 90 speakers were invited for a discussion there. 56 of them were professors, doctors of law from leading country and foreign universities.

Professor Igor Matskevich, President of the Union of Criminalists and Criminologists, Professor Andrey Panarin, Head of Staff for the Russian Professorial Assembly and Professor Maxim Dranzhevsky, Director of the Centre for Development of Legal Clinics  wished everyone successful work at the forum. 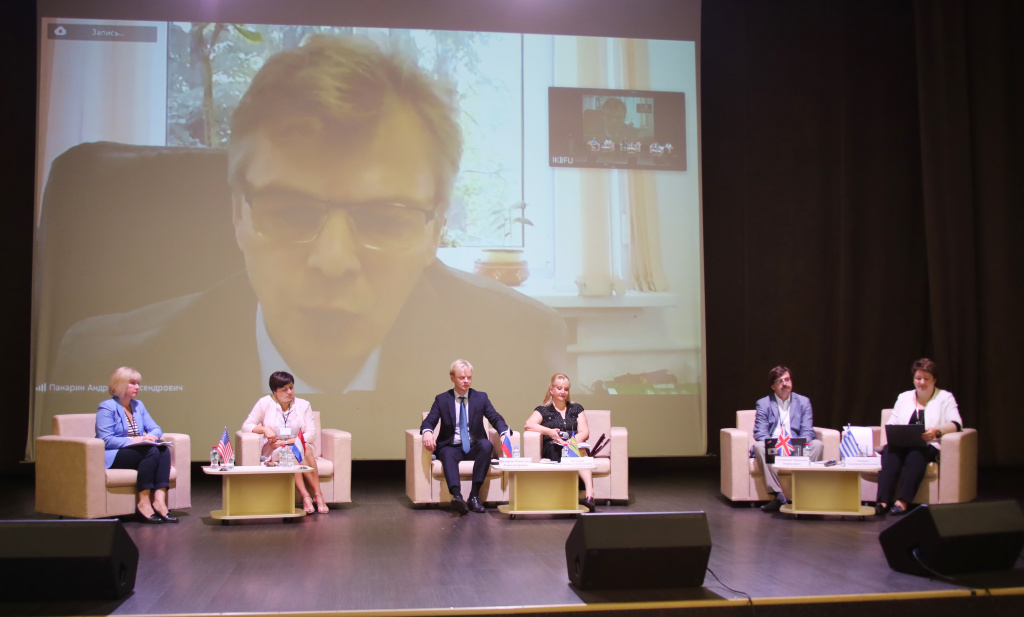 Professor Tatyana Volchetskaya, Head of the Union of Criminalists and Criminologists Regional Office in Kaliningrad:

In March of this year, due to the pandemic, we have gained a unique experience of the online teaching. It requires a careful analysis and synthesis. We need to continue using new methods in the educational process, creating new online courses, including those of the anti-crime sciences cycle. I would like to thank the Rector of the University for his support in organizing the forum events.

The conference participants discussed the main tendencies of legal education development. Particular stress was put on the necessity of an interdisciplinary approach in educating future specialists. It is also highly important to acquire social skills in the Internet age of implementation of the LegalTech principles into the training of young lawyers (Holger Zscheyge, Scientific Director of LegalTech 2.0 academic excellence programme).

Features of the development of modern forensic science and anti-criminal disciplines teaching were discussed at the international scientific-practical conference “Digital Forensic Science: Challenges of the XXI Century.” 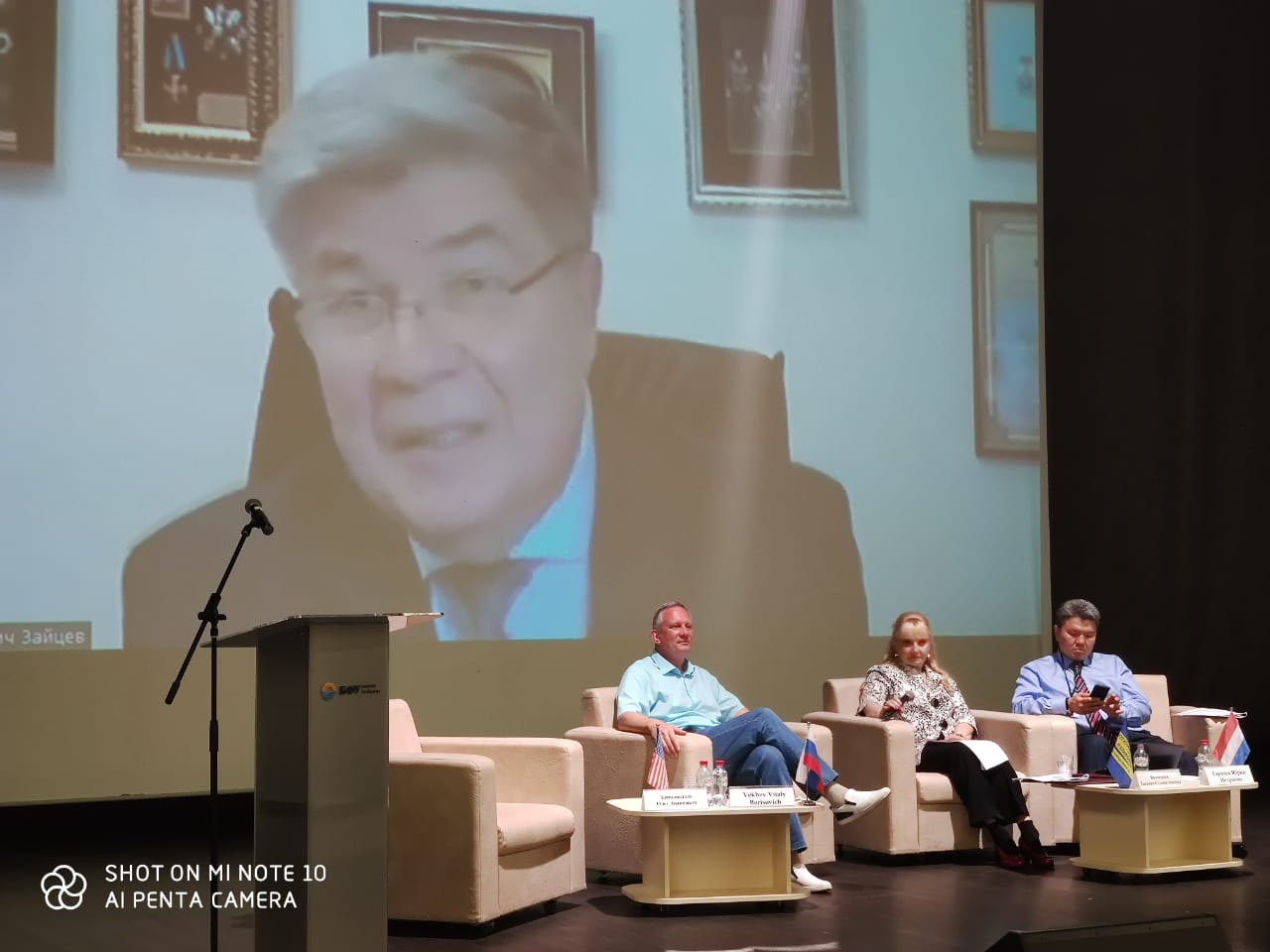 The conference participants discussed the main directions of forensic science development in the era of digitalization, as well as the possibilities of digital technologies in law enforcement practice. 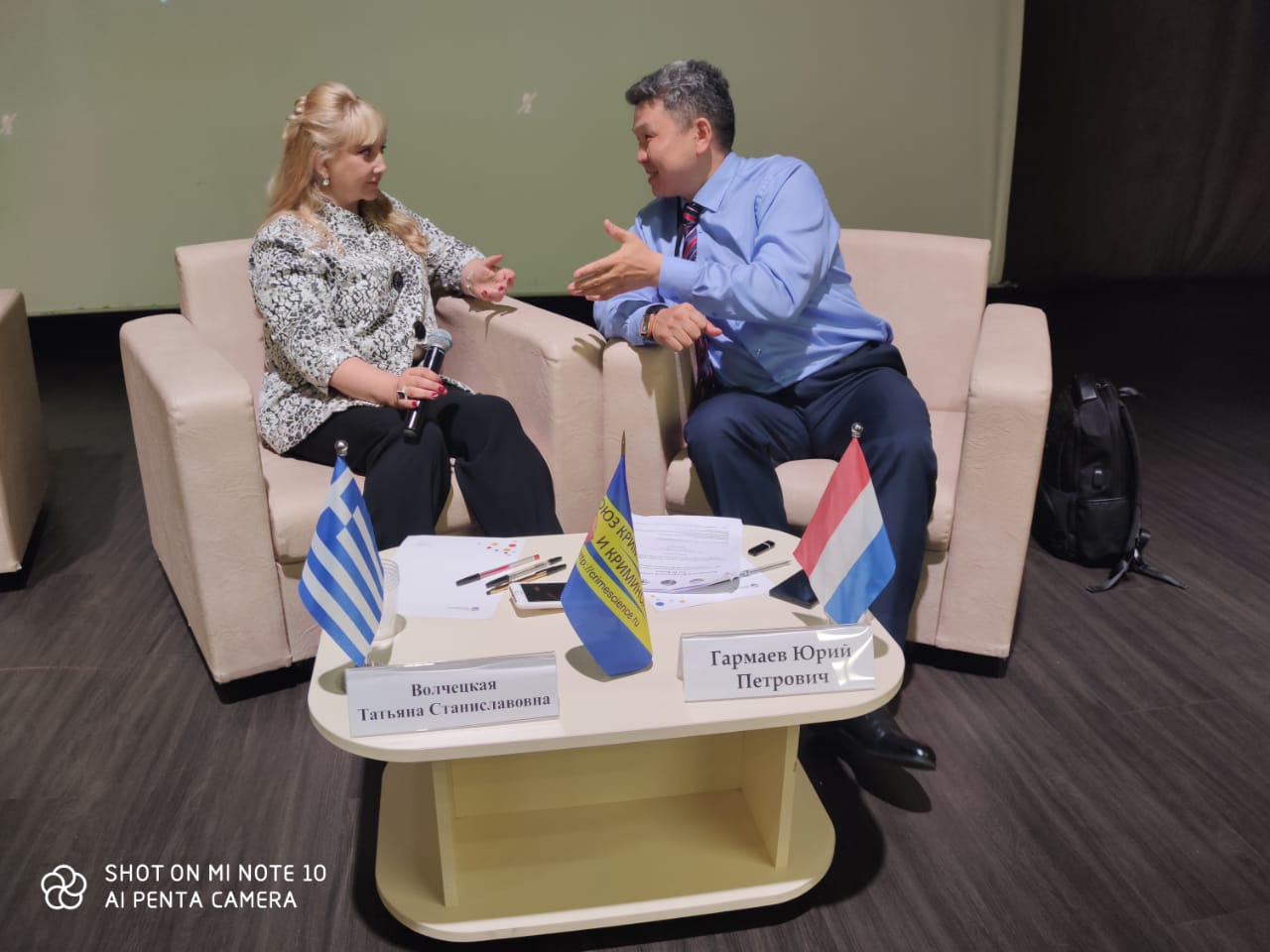 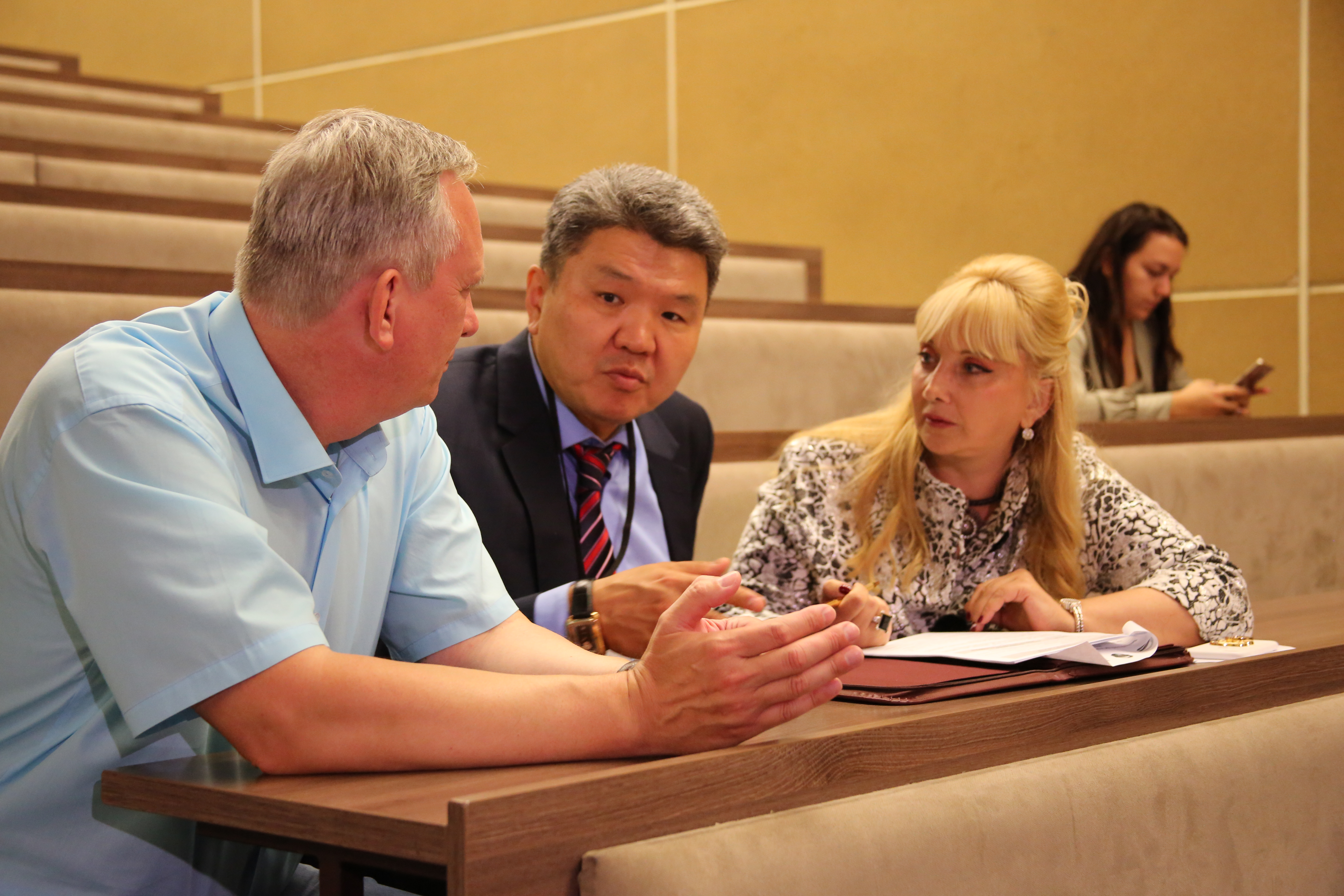