Vice-President of the Union A.G. Zvyagintsev at the XVI All-Russian Festival of Historical Films “Veche” in Veliky Novgorod

On the evening of 16 October 2022, the opening ceremony of the XVI All-Russian Festival of Historical films “Veche” was held. The programme ended with the premiere of the competitive feature film “The Last Tsar and the First Emperor” (2022) directed by Andrey Kravchuk. The festival will last 5 days. 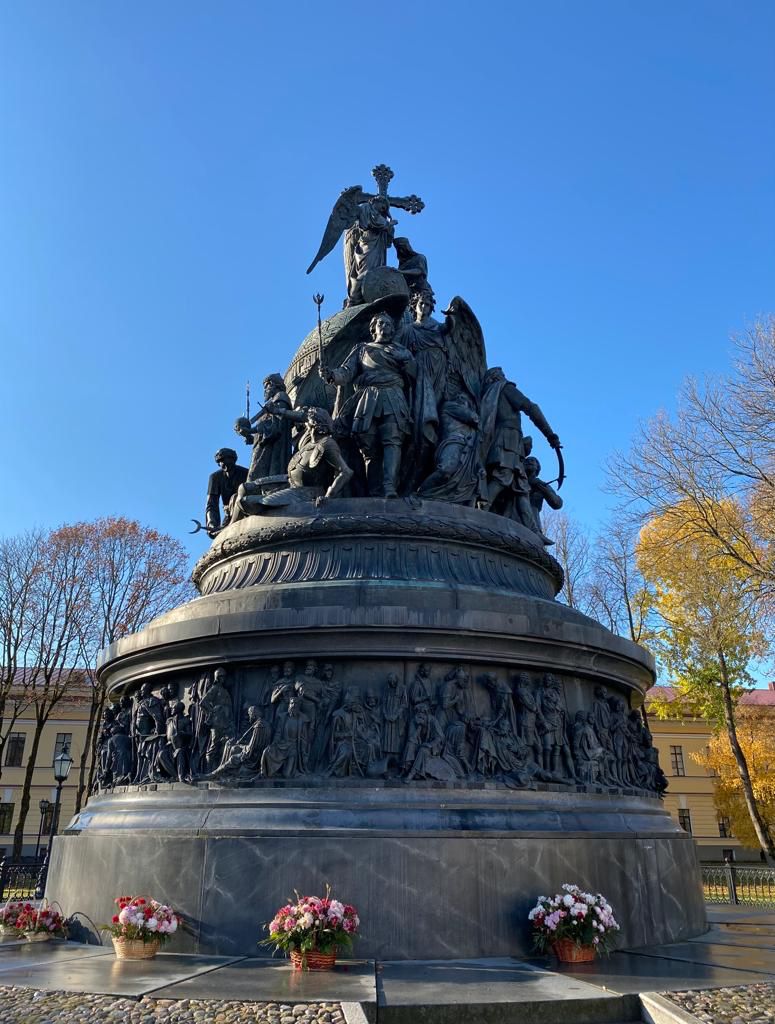 As in previous years, Doctor of Law, Professor, Deputy Director of the Institute of State and Law of the Russian Academy of Sciences, Vice-President of the Union of Criminalists and Criminologists Alexander Zvyagintsev was entrusted to be the chairman of the Board of Trustees, curator of the author’s programme of documentaries “No Statute of Limitations” and a member of the jury of the festival. 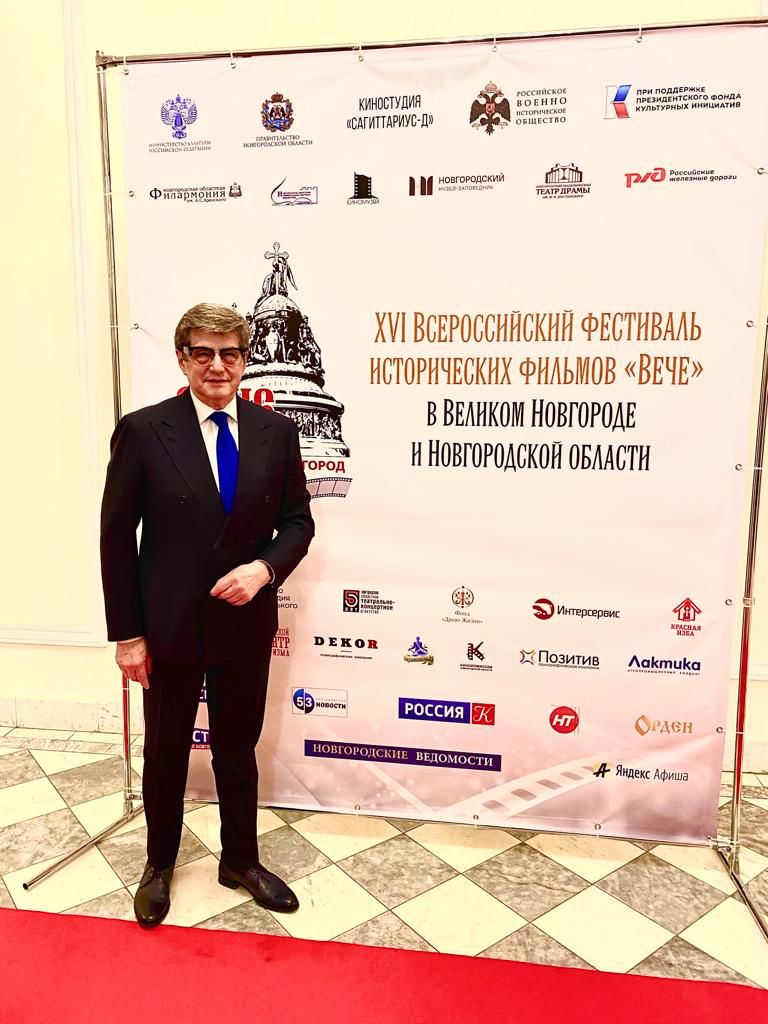 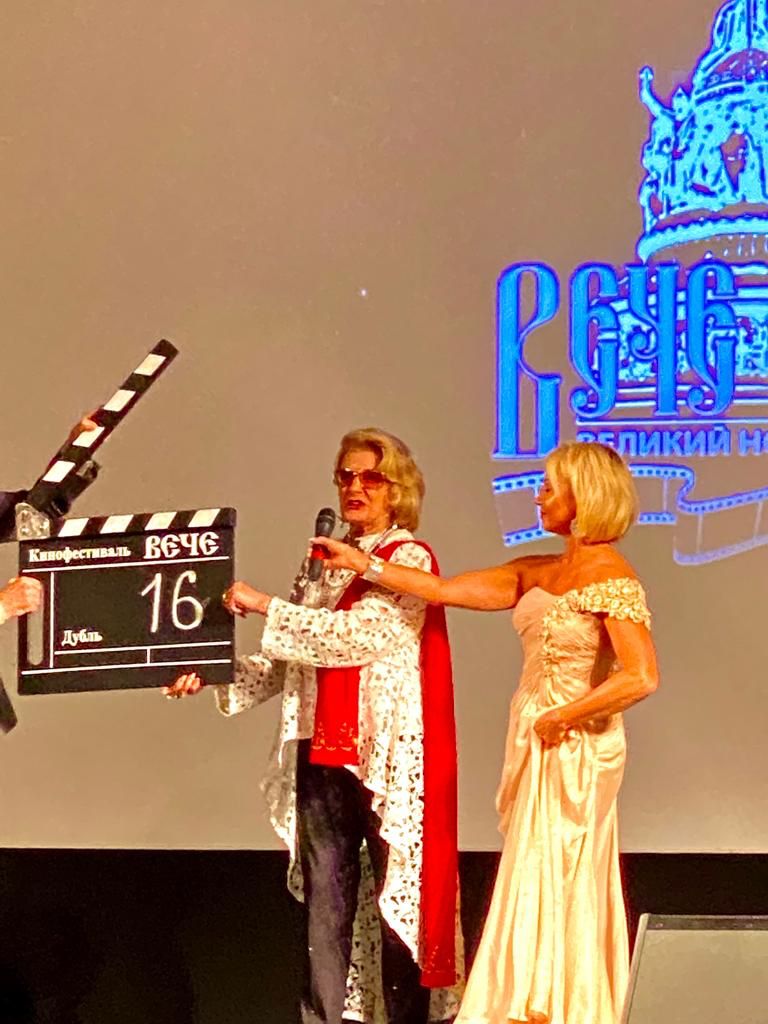 He presents 10 films at the event. 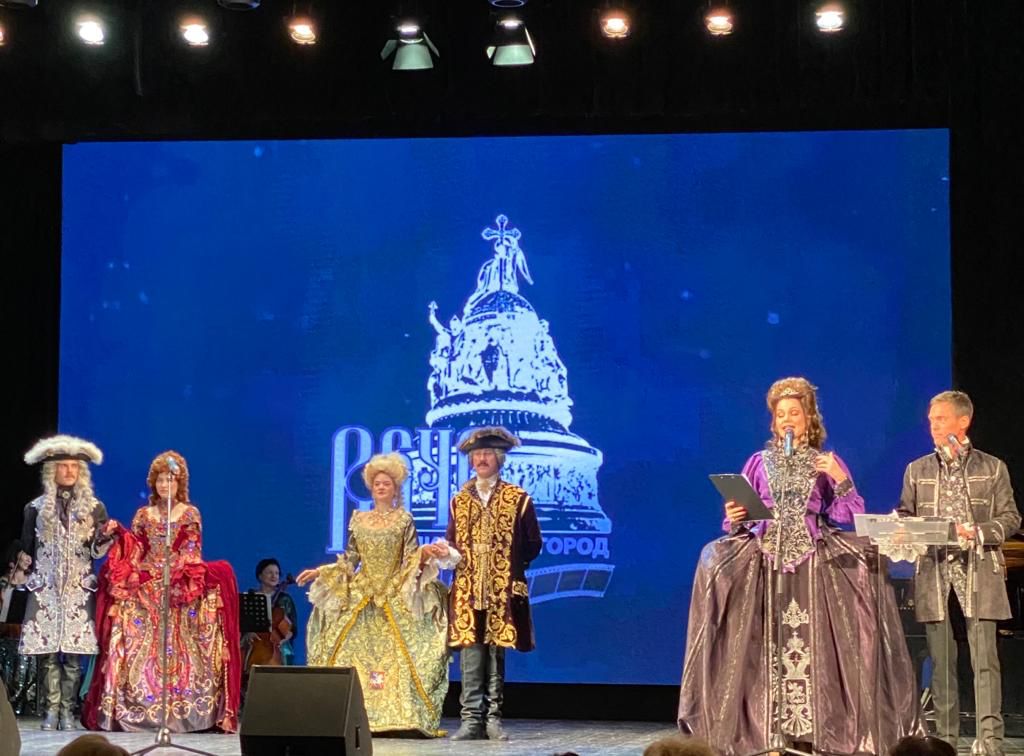 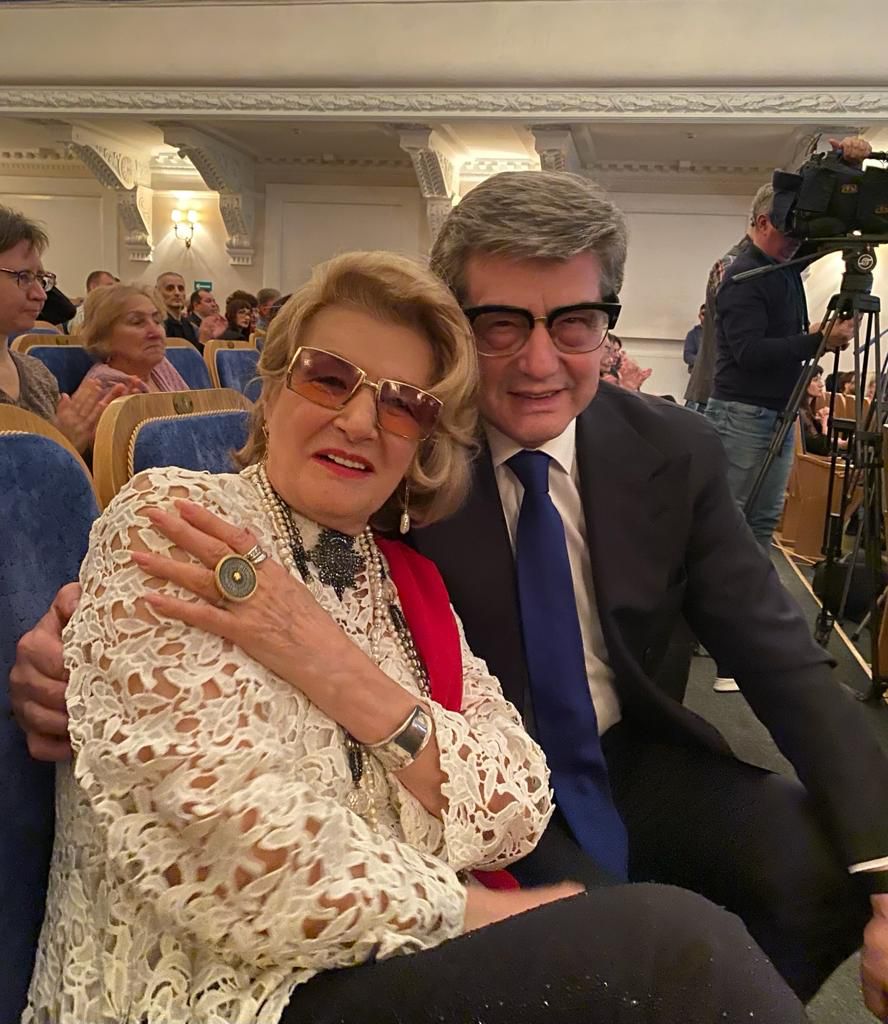 On 19 October, early in the morning before the beginning of the festival, A. Zvyagintsev, together with honorary participants of the event, laid flowers in the Valley of Death at the monument of the Unknown Soldier. 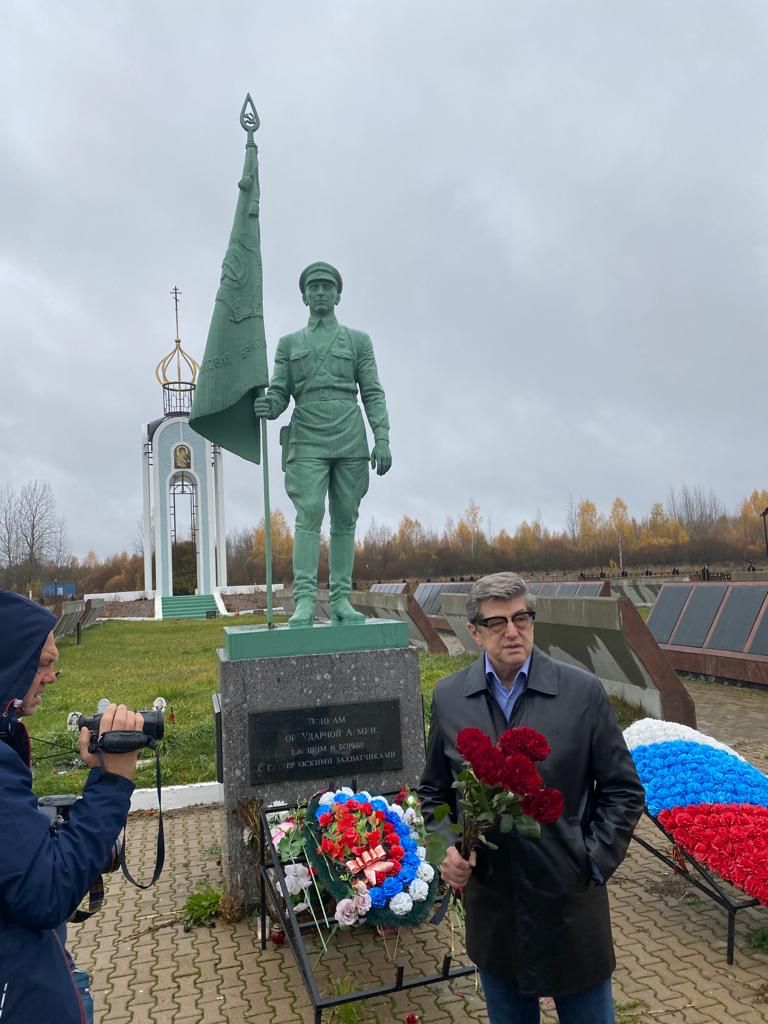 Only in this place about 300 thousand of Soviet soldiers died! 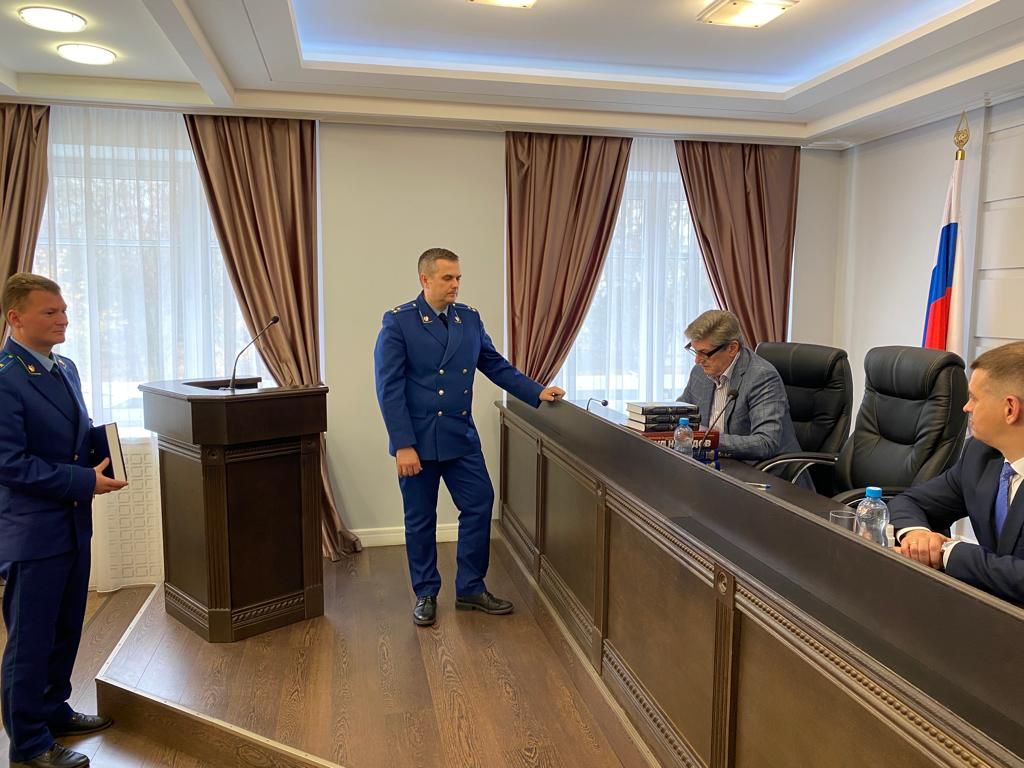 Alexander Zvyagintsev also visited the Prosecutor’s office of the Novgorod region, where he left an autograph on his works and handed over some materials for their museum.

In the evening, as part of the Veche Festival programme, in Dostoevsky State Academic Drama Theatre, a performance «On the Stream» was held with great success in a crowded hall with up to 1000 seats. It was directed by Dmitry Bikbaev based on Alexander Zvyagintsev’s play. 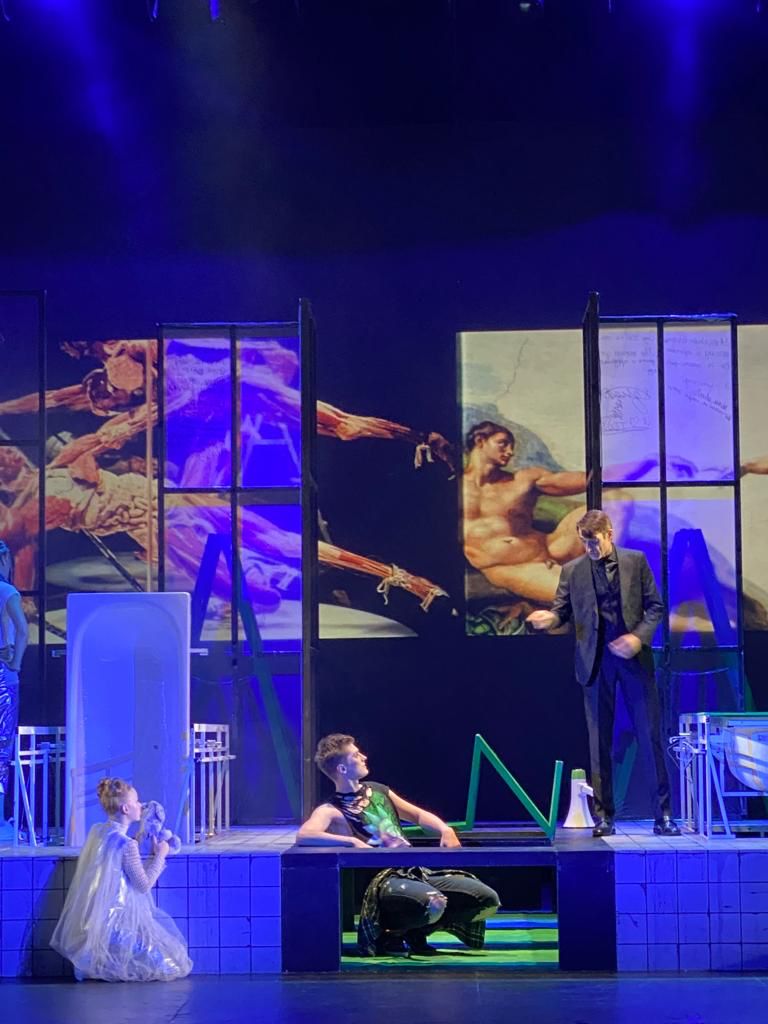 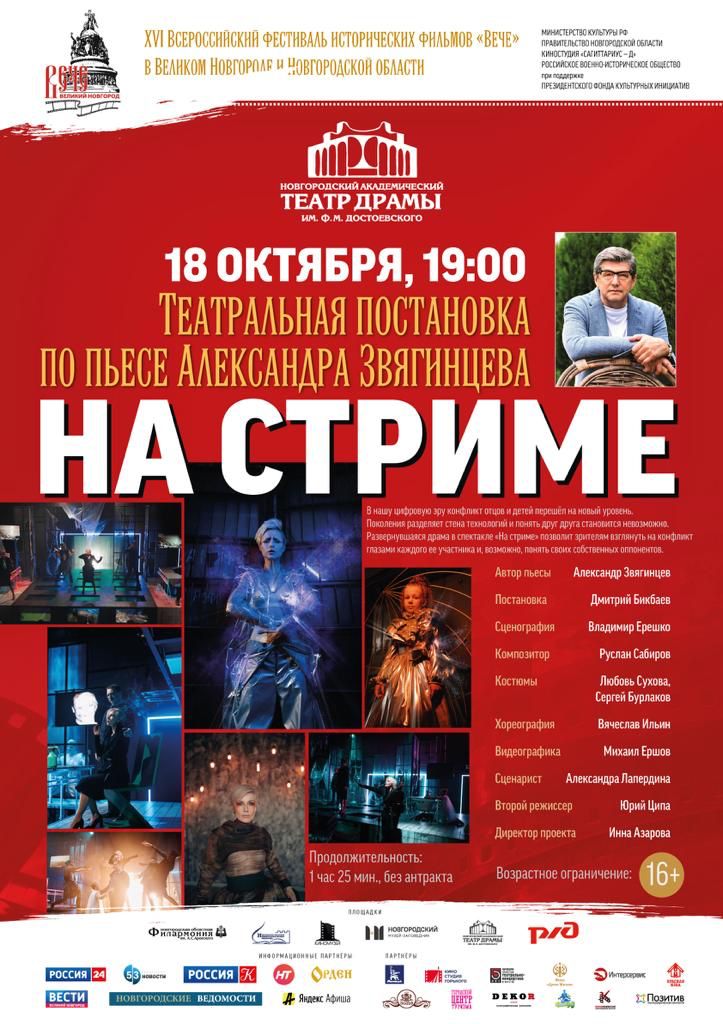 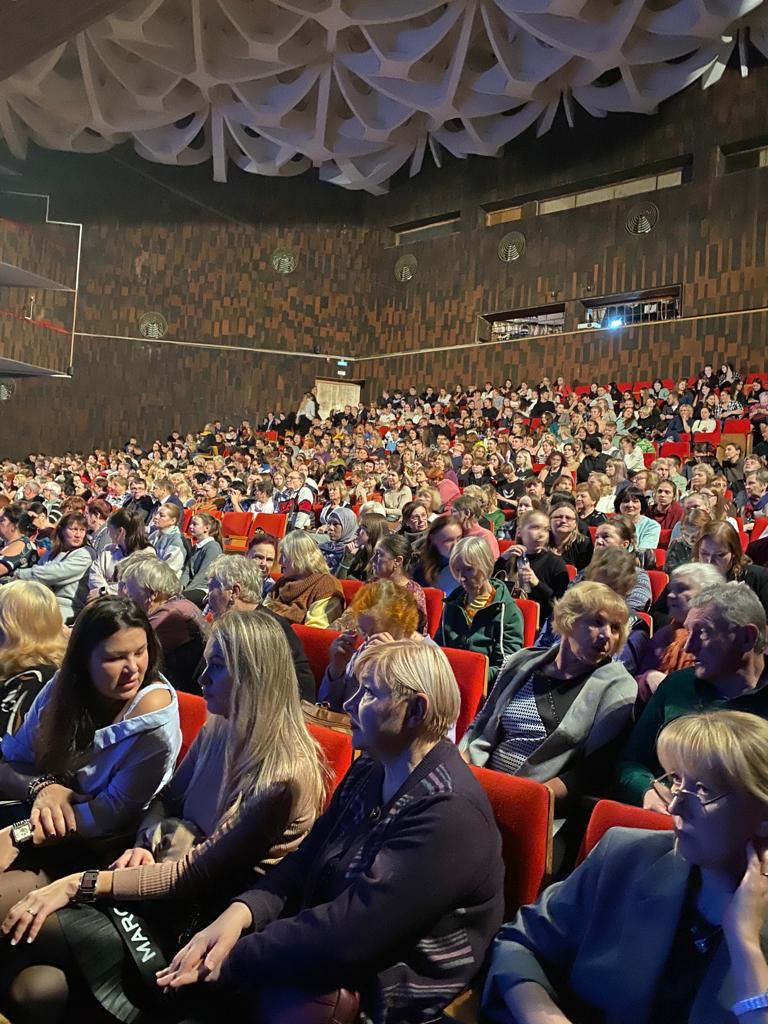 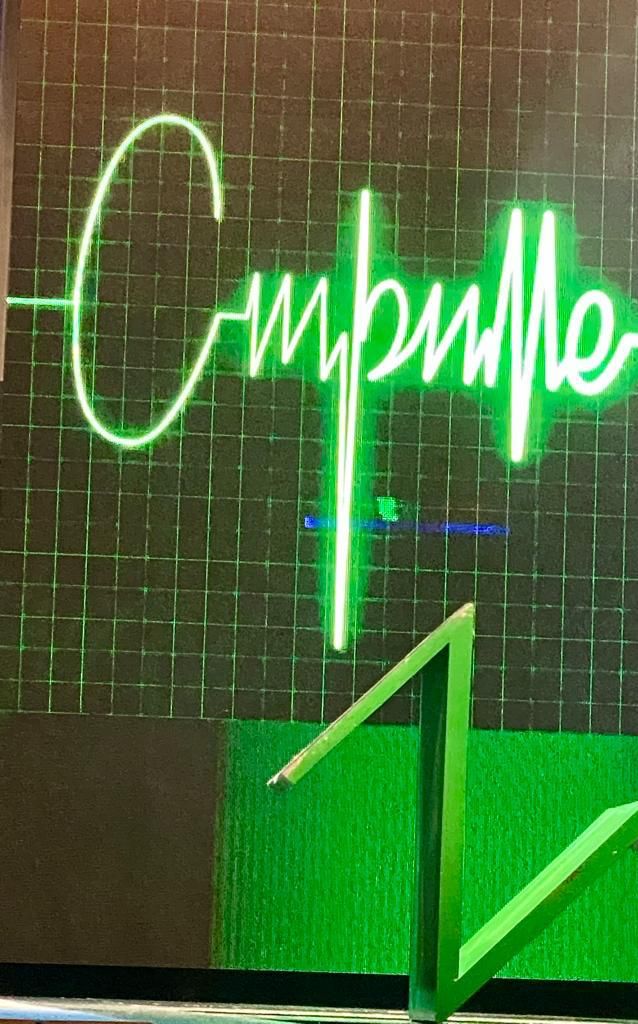 The final day of the Veche Festival took place in the Novgorod Regional Universal Scientific Library, which is located in the Kremlin. 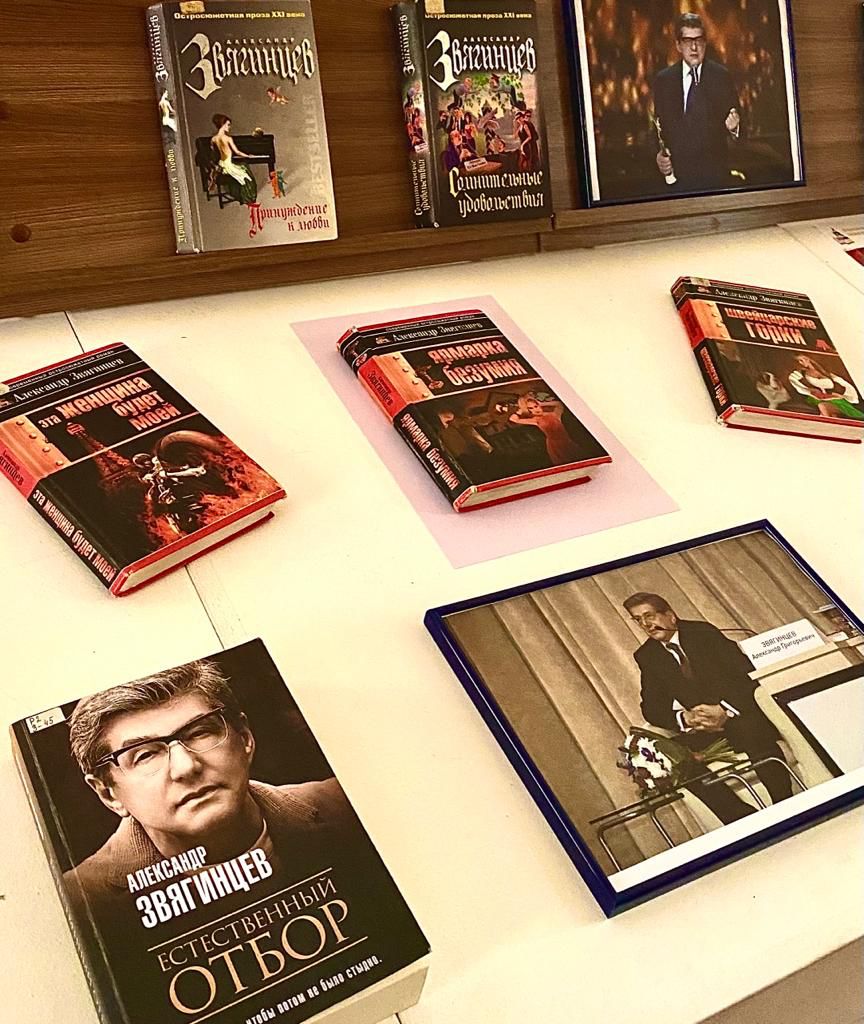 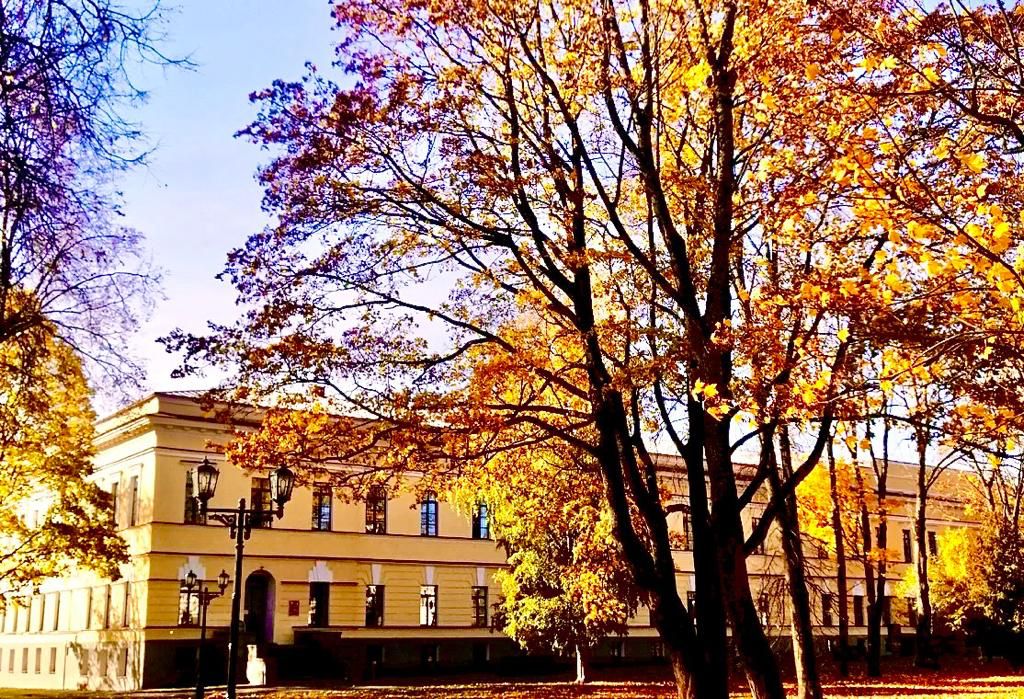 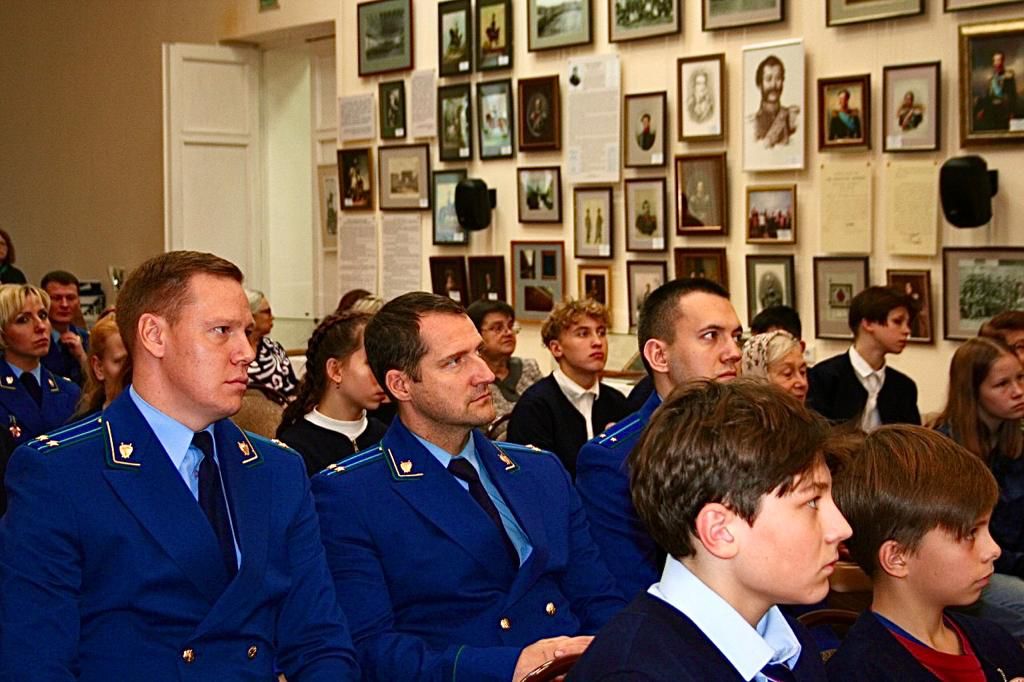 Here the library staff launched an exhibition of A. Zvyagintsev’s books and also conducted an excursion. Many books were left in the library as a memorable gift. 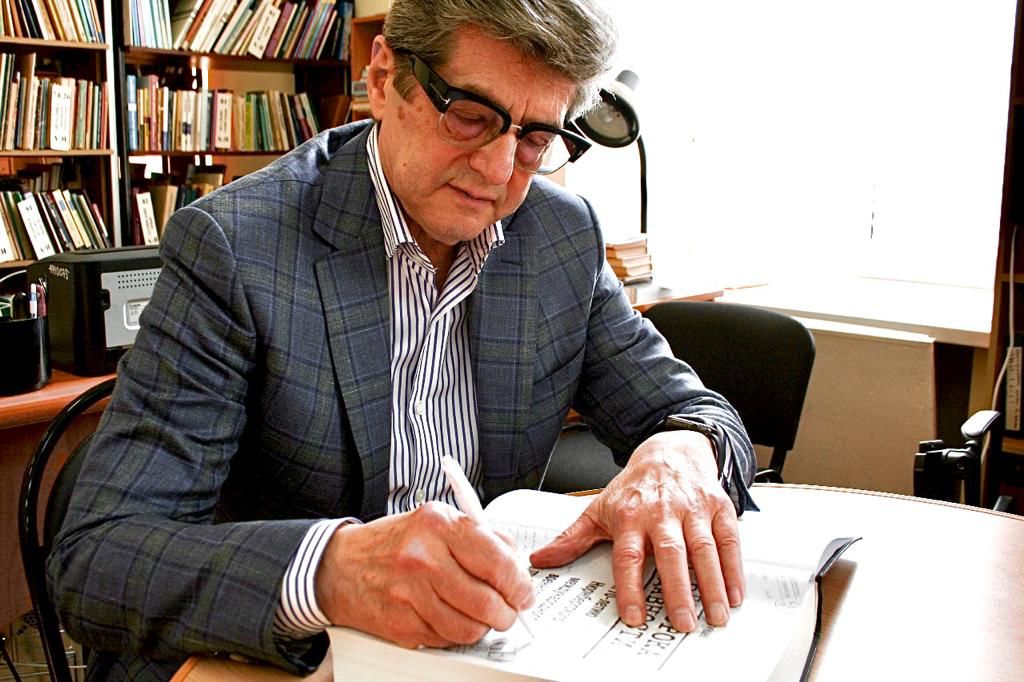 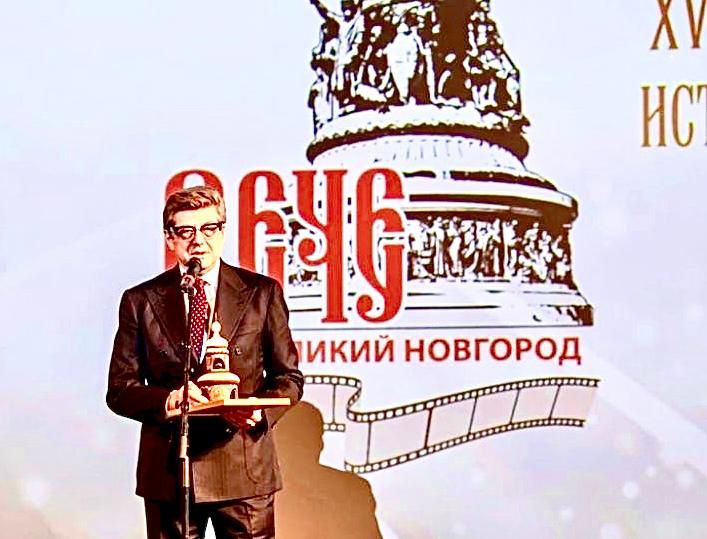 The XVI Festival of Historical Films ‘Veche’ ended on 21 October. During the five festival days, the audience plunged into a kaleidoscope of cinematic events.

Feature films and documentaries, retrospective and animation screenings were held at 7 venues in Veliky Novgorod, in 19 regional cinemas, car clubs worked – just as in the good old days. 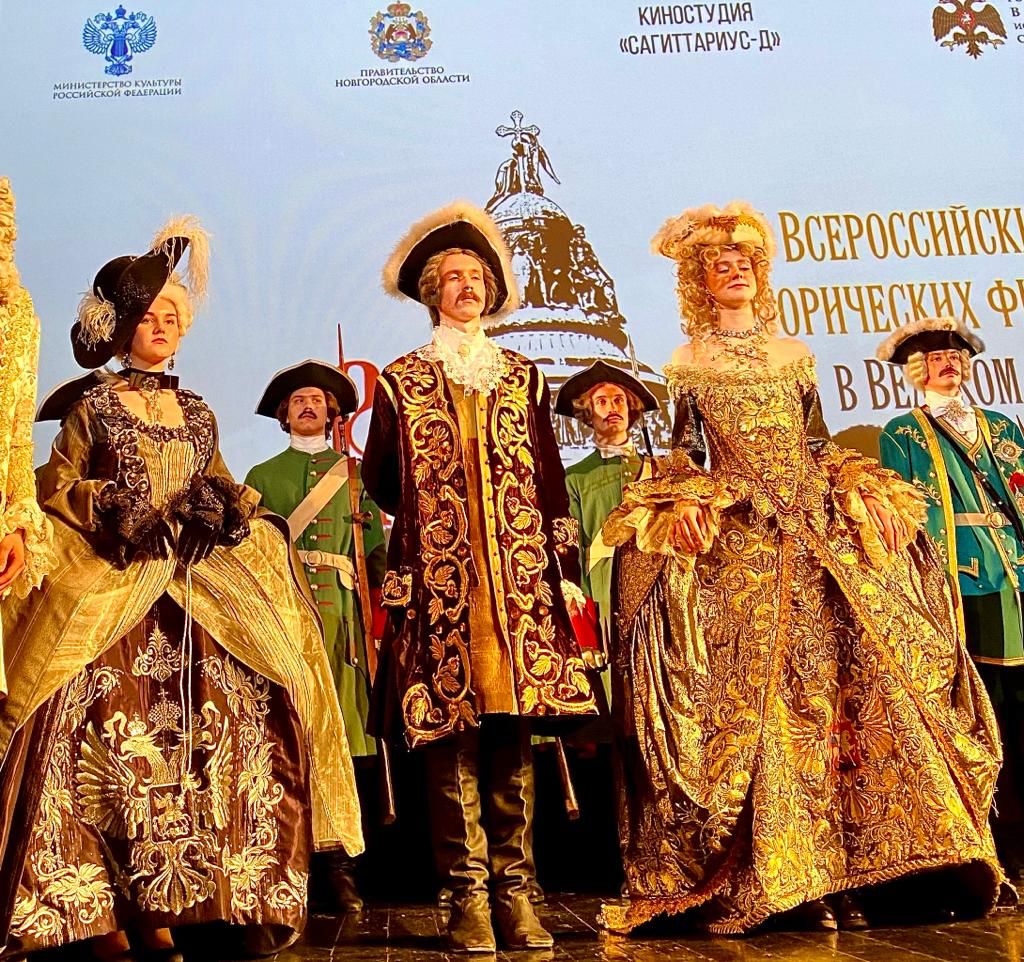 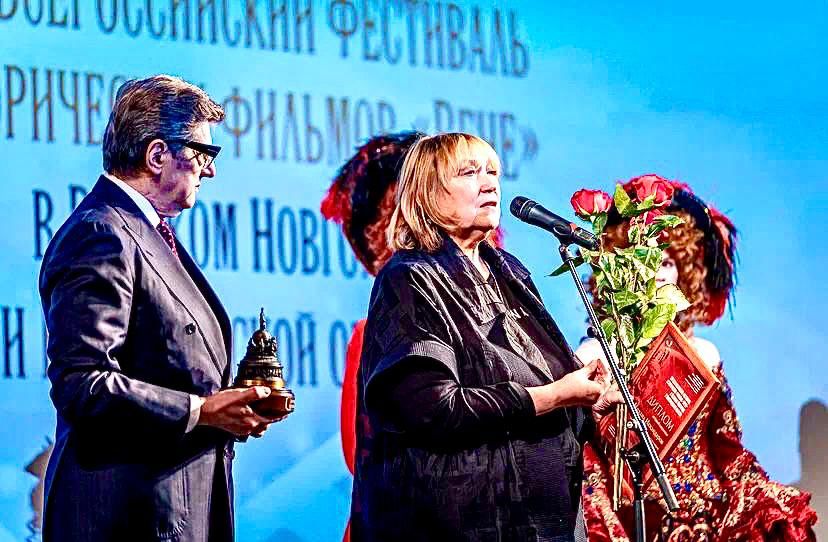 Festival films were watched by more than 10 thousand people. 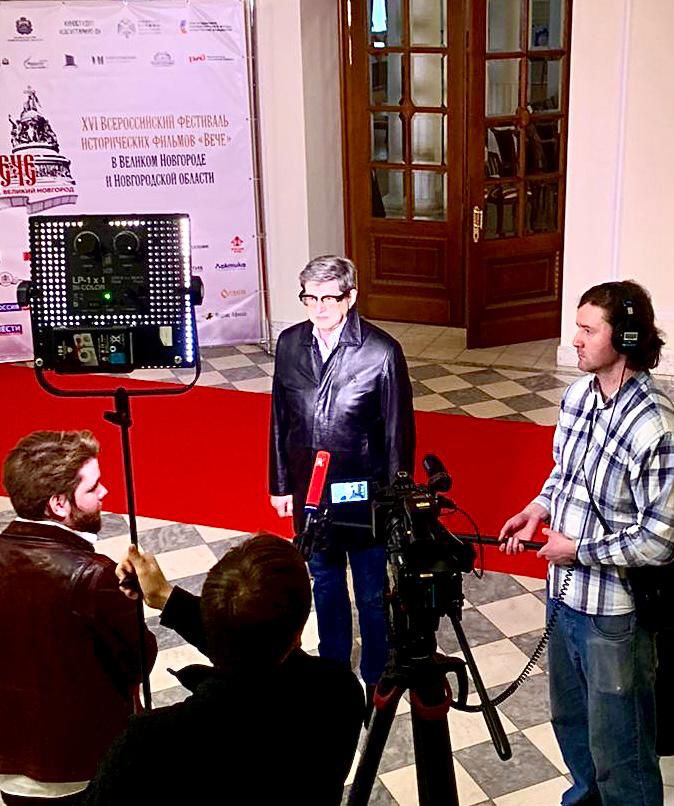 Vice-President of the Union Alexander Zvyagintsev also talked to media representatives. In particular, he gave interviews to the channels ‘Russia’ and ‘Culture’.

Photos are presented from A. Zvyagintsev’s personal archive.

Post Views: 27
This entry was posted in News in English. Bookmark the permalink.