Catholicos of All Armenians Karekin II noted the importance of the work of the Free Legal Aid Centre at the Russian and New Nakhichevan Diocese of the Armenian Apostolic Orthodox Church.

On the eve of the All-Russian Day of Free Legal Aid, Editor-in-chief of the ZAKONIA legal information portal, Head of the Centre for Free Legal Aid at the Holy Armenian Apostolic Church, Regional Office of the Union of Criminalists and Criminologists in Moscow Ruben Markariyan was received by the Supreme Patriarch and Catholicos of All Armenians Karekin II at the residence in Etchmiadzin. 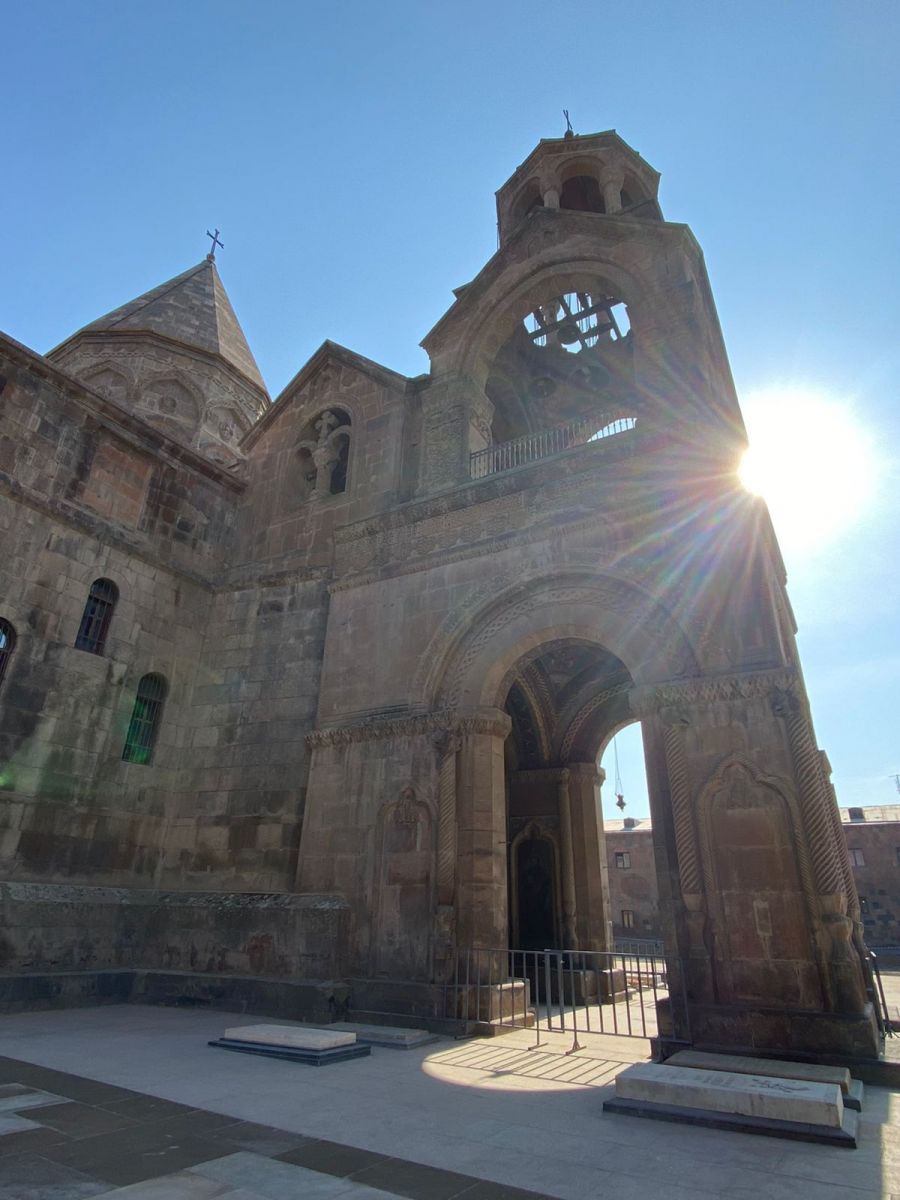 On 8 November 2022, His Holiness Patriarch Karekin II and Ruben Markariyan discussed the importance of legal aid “pro bono”. They noted that for many people who are in a difficult life situation, qualified free assistance is the most effective and sometimes the only available way to protect their rights. At the Centre of the Russian and New Nakhichevan Diocese in Moscow, authorized lawyers assist citizens in the out-of-court settlement of conflict situations and disputes, as well as represent their interests in courts, state and municipal agencies. Moreover, they do it on a permanent basis – 365 days a year, regardless of the citizenship, nationality and religion of the people who applied to the Centre.

The geography of assistance is constantly expanding. Thus, in September 2019, Ambassador Extraordinary and Plenipotentiary of the Republic of Armenia to Russia Vardan Toganyan and Head of the Centre for Free Legal Aid at the Russian and New Nakhichevan Diocese of the Armenian Apostolic Church, attorney Ruben Markariyan signed an agreement on cooperation and legal support for the activities of the RA Embassy in the Russian Federation. 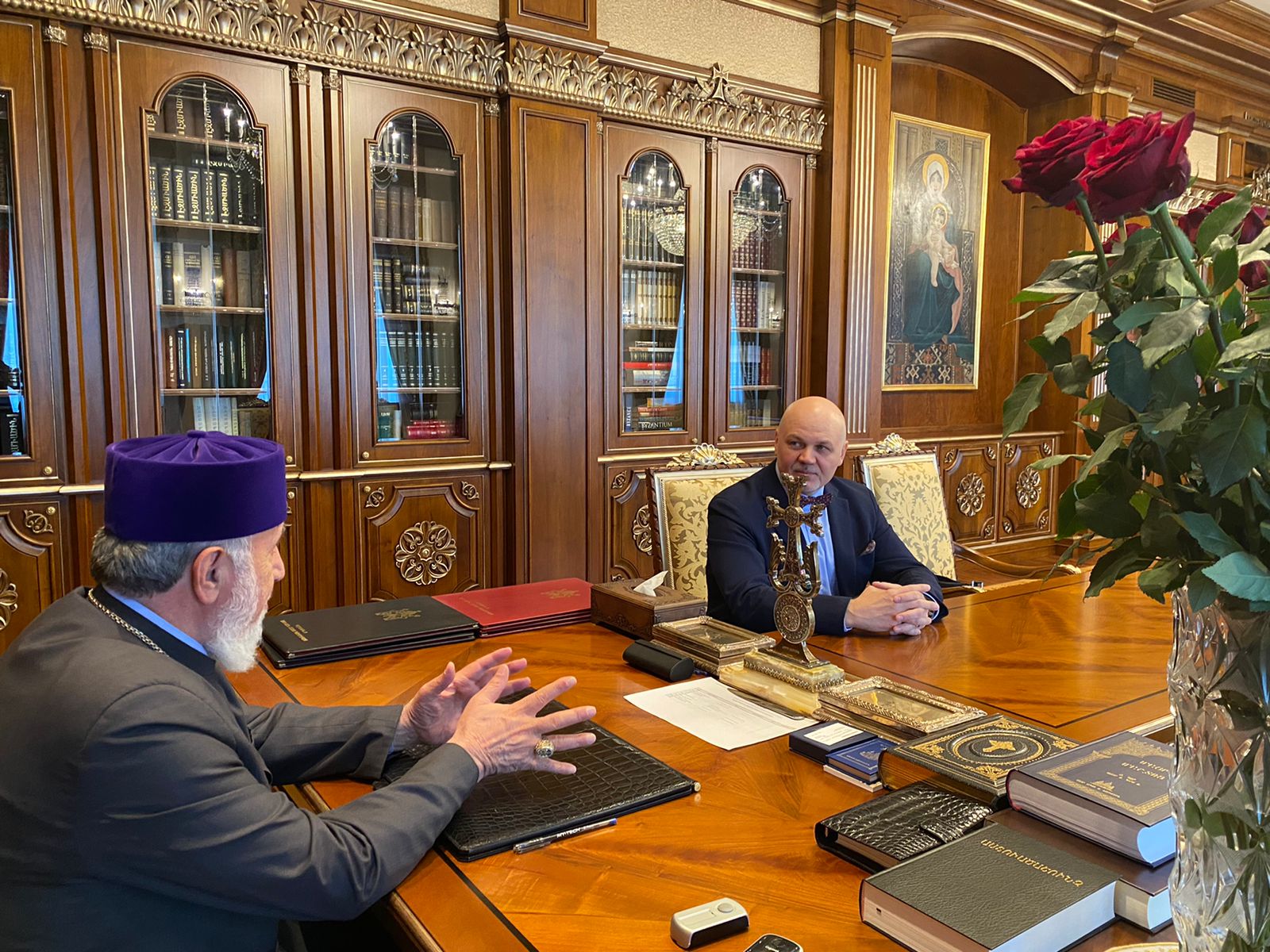 In July of the same year, following an agreement with the Ambassador of the Republic of Armenia to Germany Ashot Smbatyan, compatriots from CIS countries living in Germany received such an opportunity.

A few months earlier, an agreement on the organization of free legal aid was concluded with Archpriest Peter, Rector of the Parish of the Holy Equal-to-the-Apostles Grand Duke Vladimir of the Russian Orthodox Church of the Moscow Patriarchate of the Berlin Diocese.

Next year, the Centre for Free Legal Aid at the Russian and New Nakhichevan Diocese of the Holy Armenian Apostolic Church, established with the blessing of His Holiness Supreme Patriarch and Catholicos of All Armenians Karekin II, will celebrate its 10th anniversary.

By the anniversary, it is planned to hold a roundtable on the prospects and issues of providing legal aid “pro bono”.

His Holiness the Patriarch blessed all the events planned in connection with the anniversary of the Centre, as well as a set of measures to further expand the range of regions, including the far abroad, where free qualified legal aid will be provided to all who need it.

Post Views: 22
This entry was posted in News in English. Bookmark the permalink.