Vice-President of the Union Alexander G. Zvyagintsev won the Book of the Year Award

A discerning jury honoured Alexander G. Zvyagintsev with the Book of the Year Award for his work “The Peoples’ Trial”.

More than 400 books by 102 publishers participated in the competition. 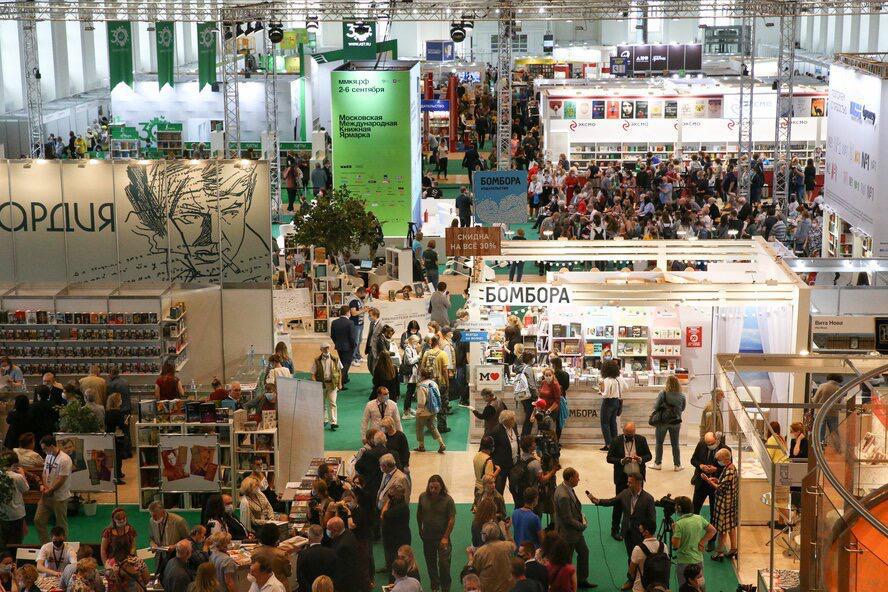 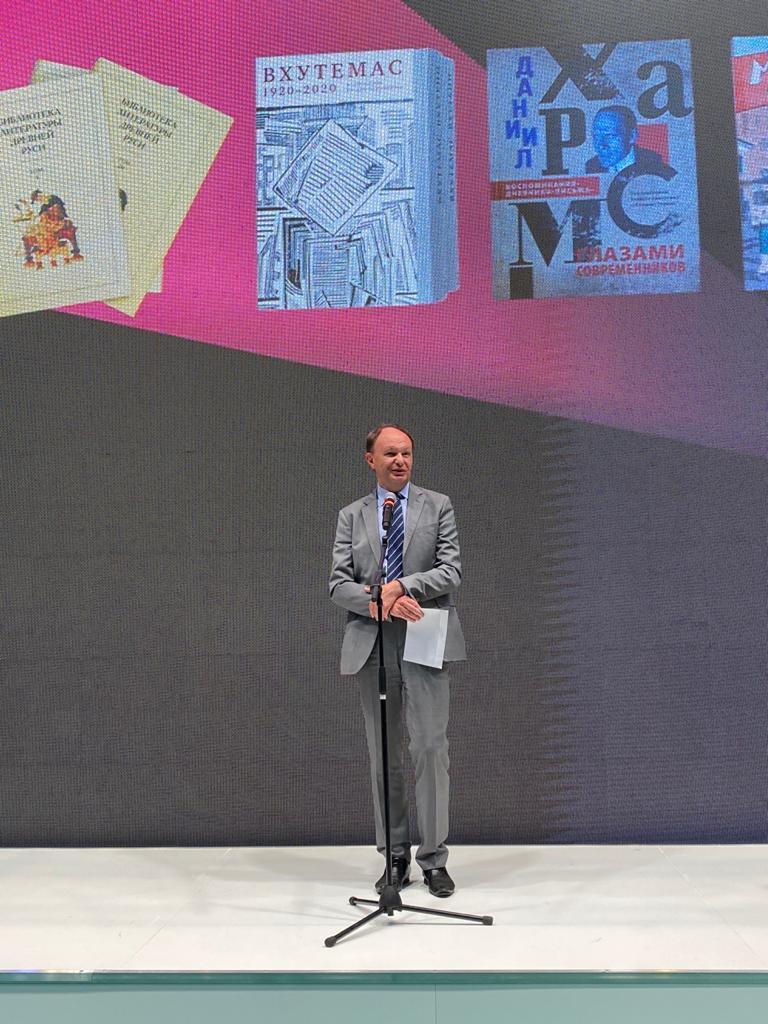 The speech of Mikhail V. Seslavinsky, Head of the Federal Agency for Press and Mass Communications

The award was given by the President of the Russian Book Union Sergei V. Stepashin 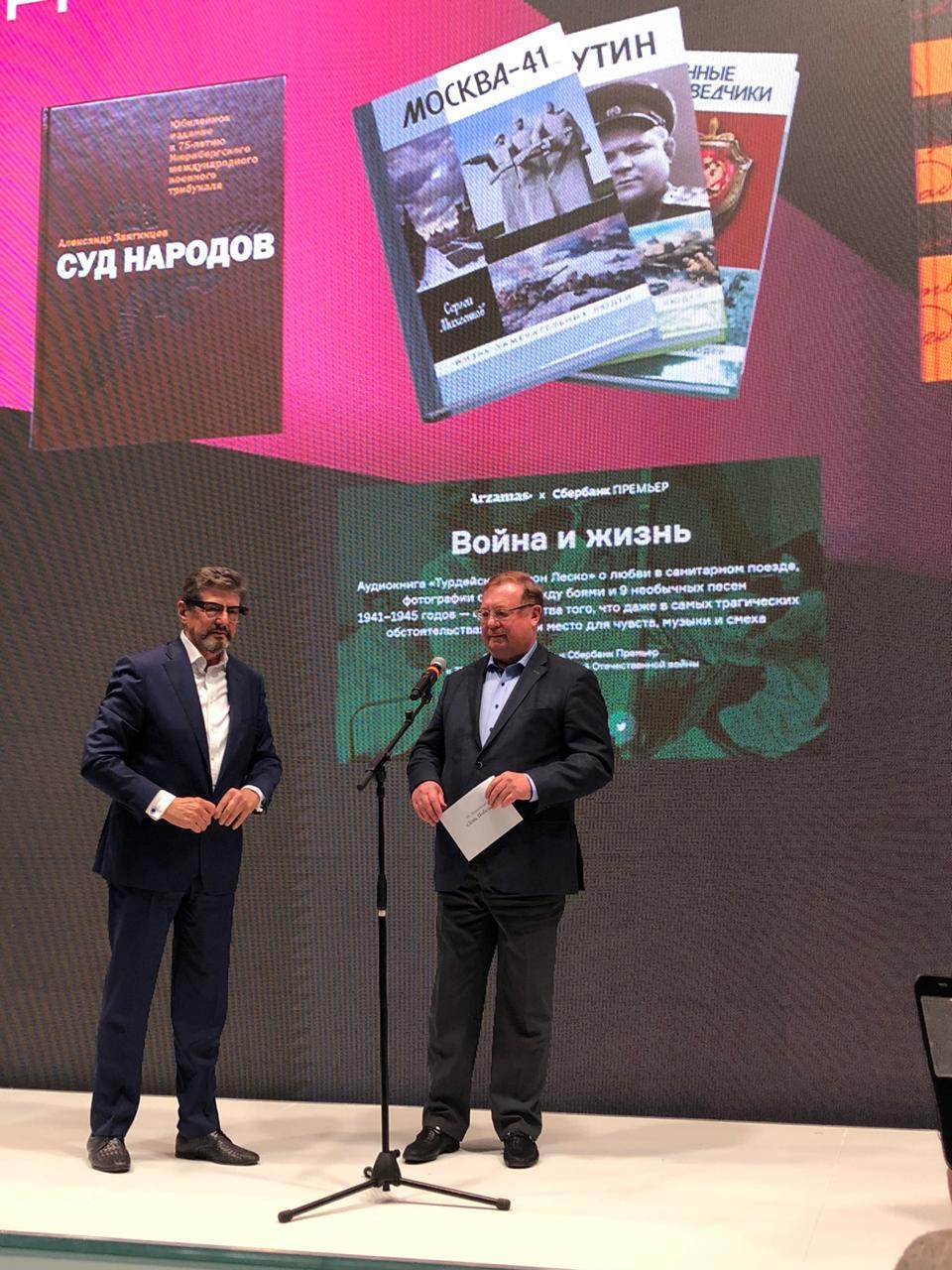 The ceremony was attended by the heads of the Ministry of Culture, Federal Agency for Press and Mass Communications, Russian Book Union, prominent public figures, writers, scientists, the creative intelligentsia and journalists. 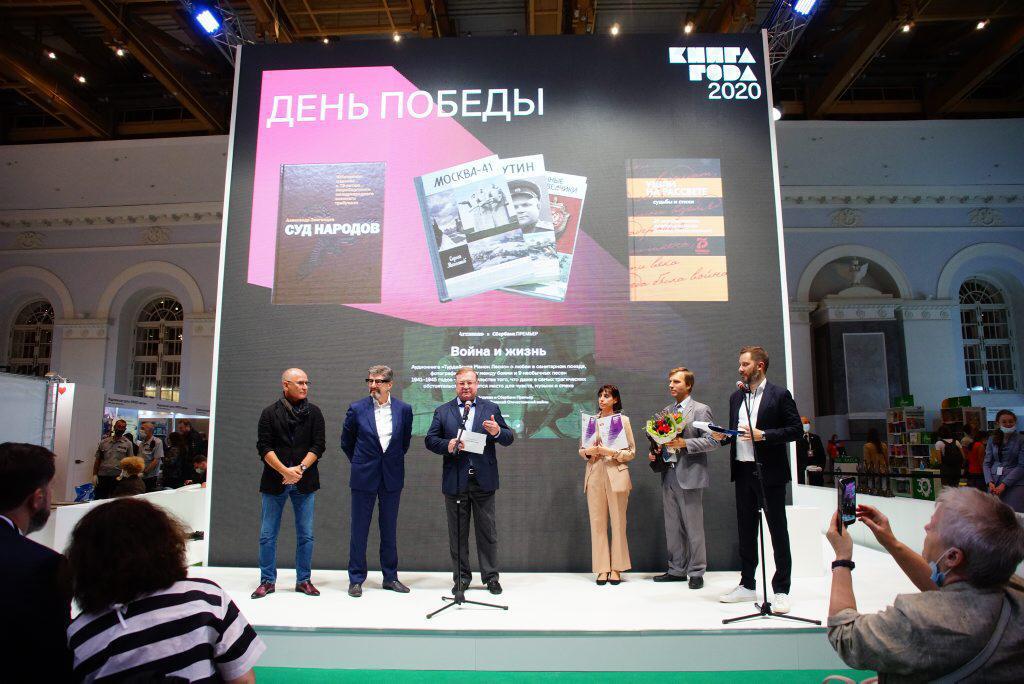 The book itself, designed in the best traditions of publishing art, aroused great interest among the book community: stores, libraries and buyers.

Great design, high-quality printing, decent content – all this makes the book worthy of any library in the world.

The edition was sold out almost in two months. The anniversary edition has all chances to become a bibliographic rarity. 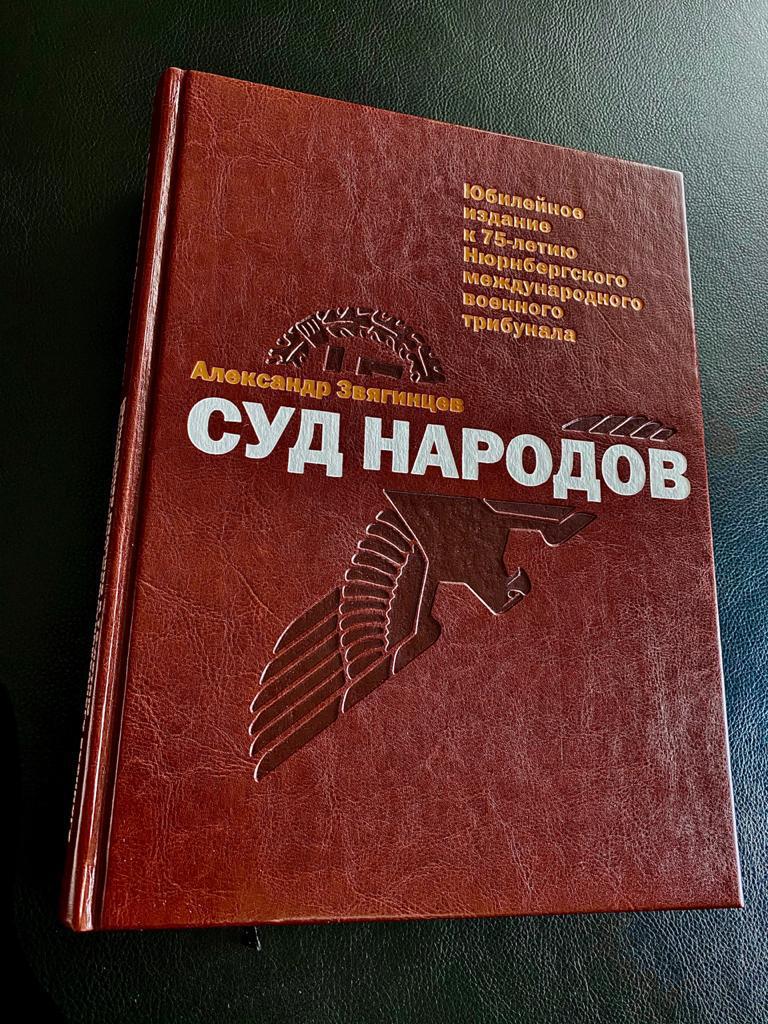 A.G. Zvyagintsev’s speech given to readers 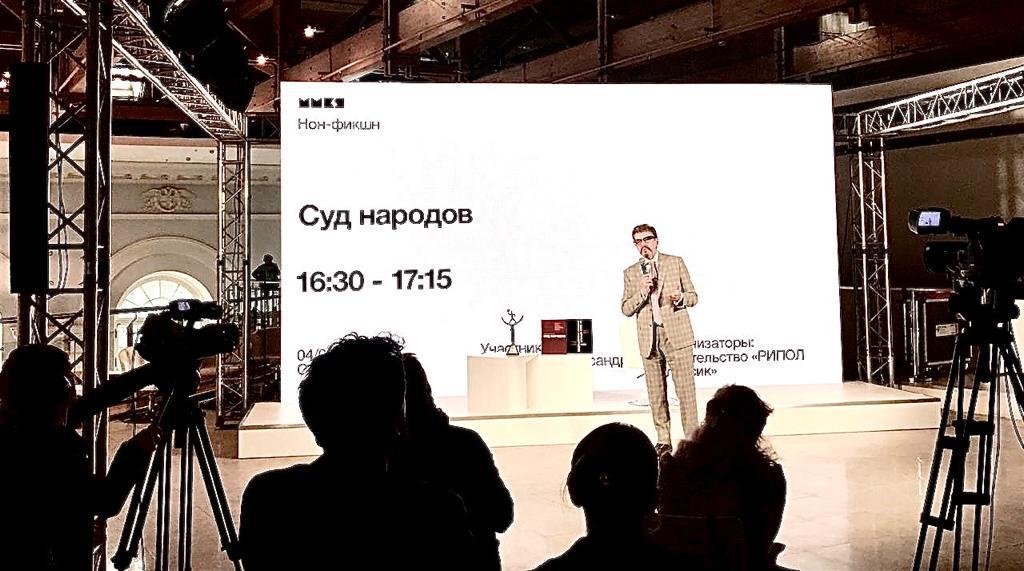 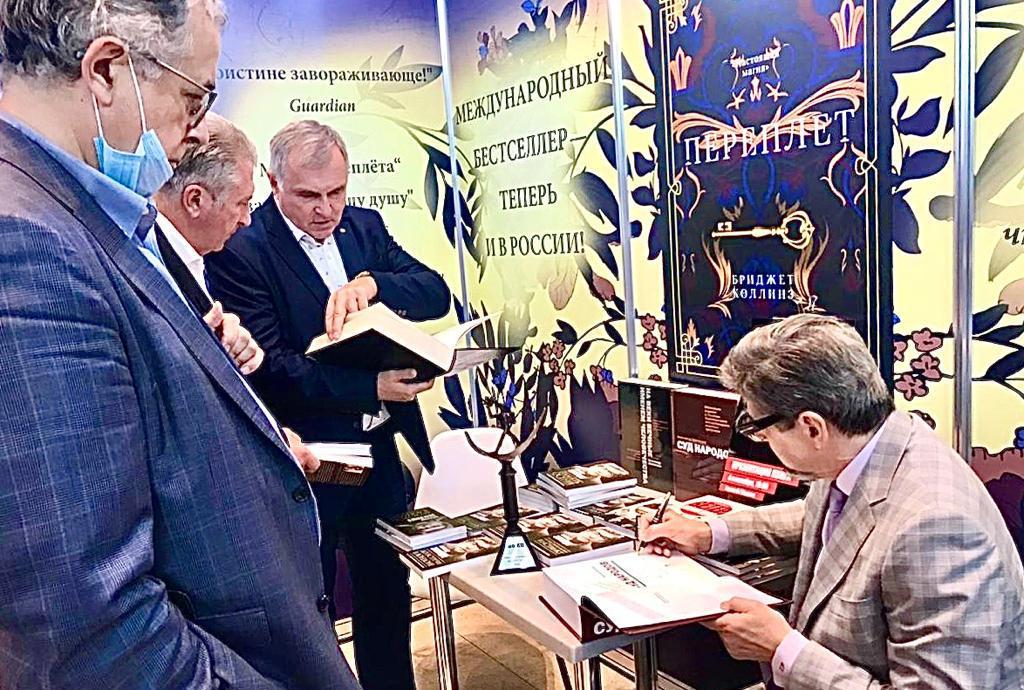 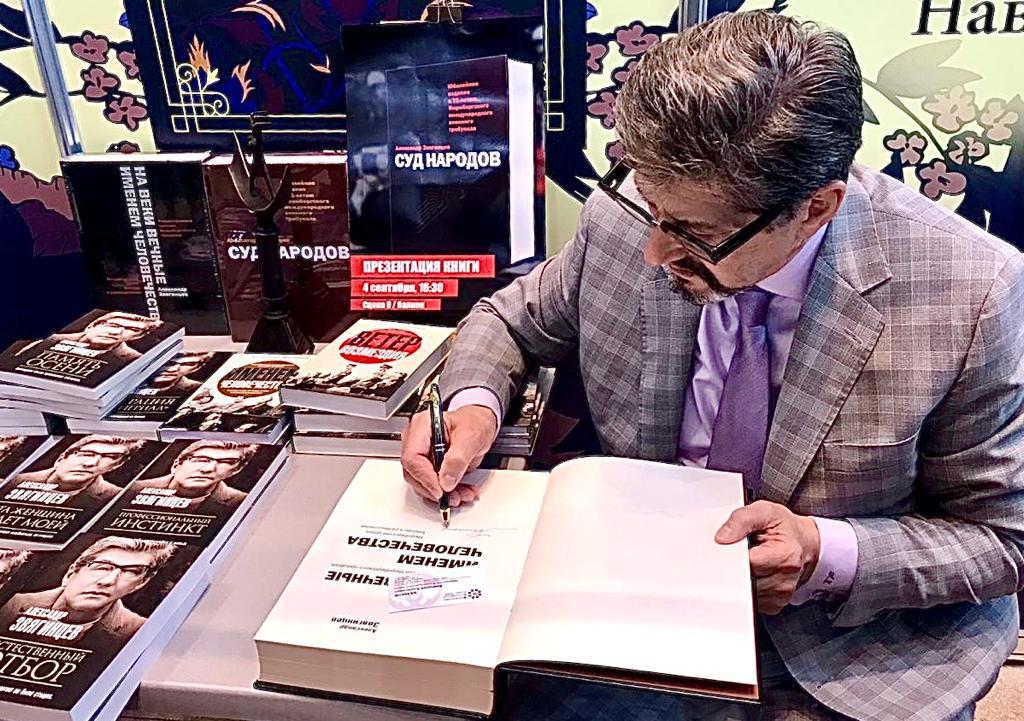